Learning everything about service, sales, success

RCNY Members-only Club & Restaurant was established in 1994. It gathered the diplomatic and expatriate community, and the artistic high-life in the first turmoil years of Bulgarian Democracy. I was one of the 30-members staff that opened it and made it happen. The selection and training process for that job was epic but worth every minute – two written tests, three interviews, six months training. It taught me way more than just how to sell and serve food and drinks.

RCNY existed in Downtown Sofia for less than 10 years but became a PHENOMENA, a LEGEND.
It was not only my first job here but an inspiring trip to remember for the rest of my life. 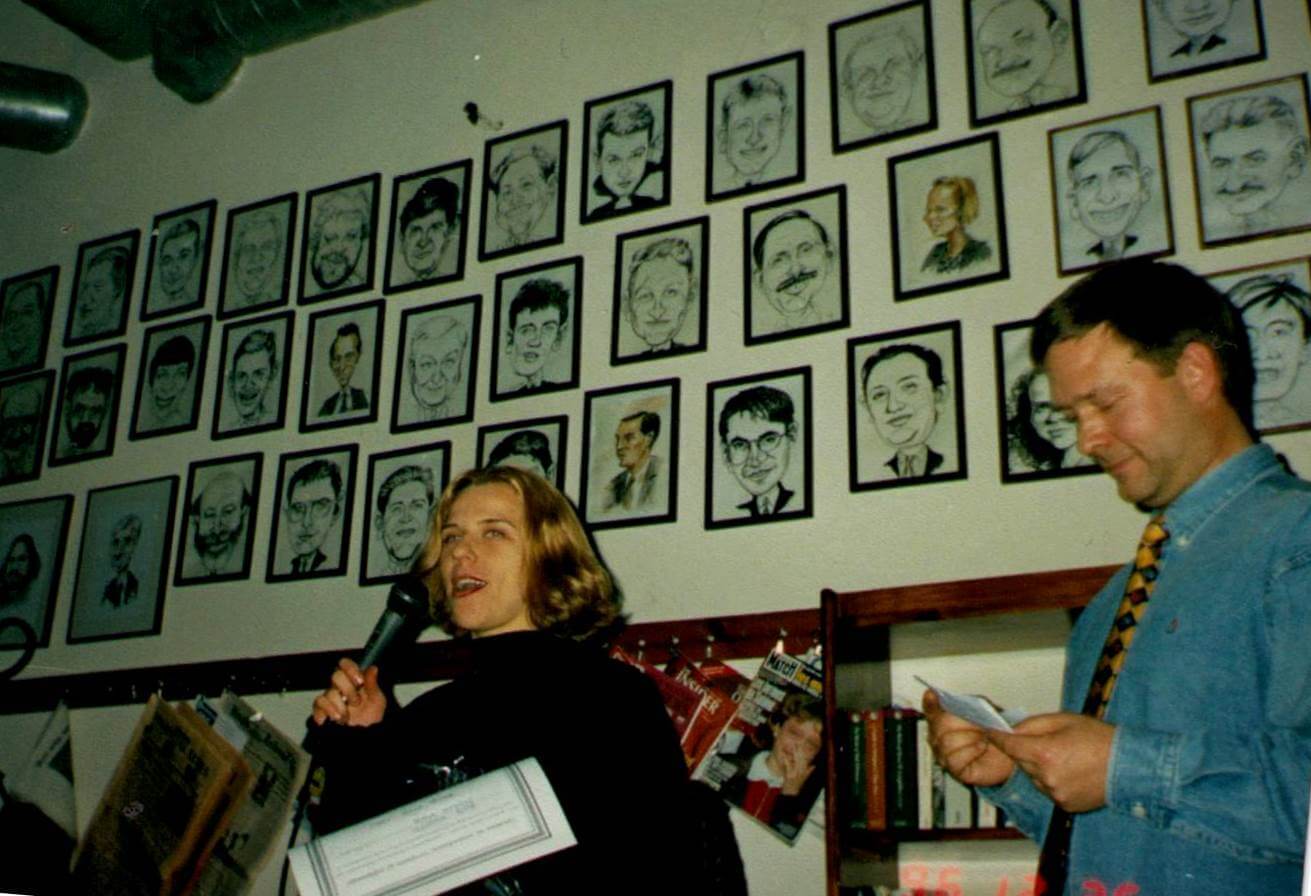 The best way to contact me is my email. I reply within 24 hours: